What Can we Learn from Primary Age-Related Tauopathy (PART)

Aging is among the most well-established risk factors for the accumulation of proteinopathies and neurodegeneration with <1% of older adults lacking pathological inclusions. Specifically, as individuals age there is an increased risk of neurofibrillary tau tangles (NFTs) co-occurring with amyloid-beta plaques (Aβ) consistent with Alzheimer’s disease (AD) neuropathological criteria. However, nearly all adults >50 years of age have pathological evidence of NFTs which may occur in a similar spatial distribution to AD but typically less severe in nature and in the absence of Aβ pathology, consistent with a neuropathological diagnosis of primary age-related tauopathy (PART). Therefore, it is currently unclear why most aging individuals develop NFT pathology (i.e., either in PART or AD) and in variable degrees of severity while only a proportion of individuals also develop Aβ pathology (i.e., in AD).

During this webinar, the presenter will: 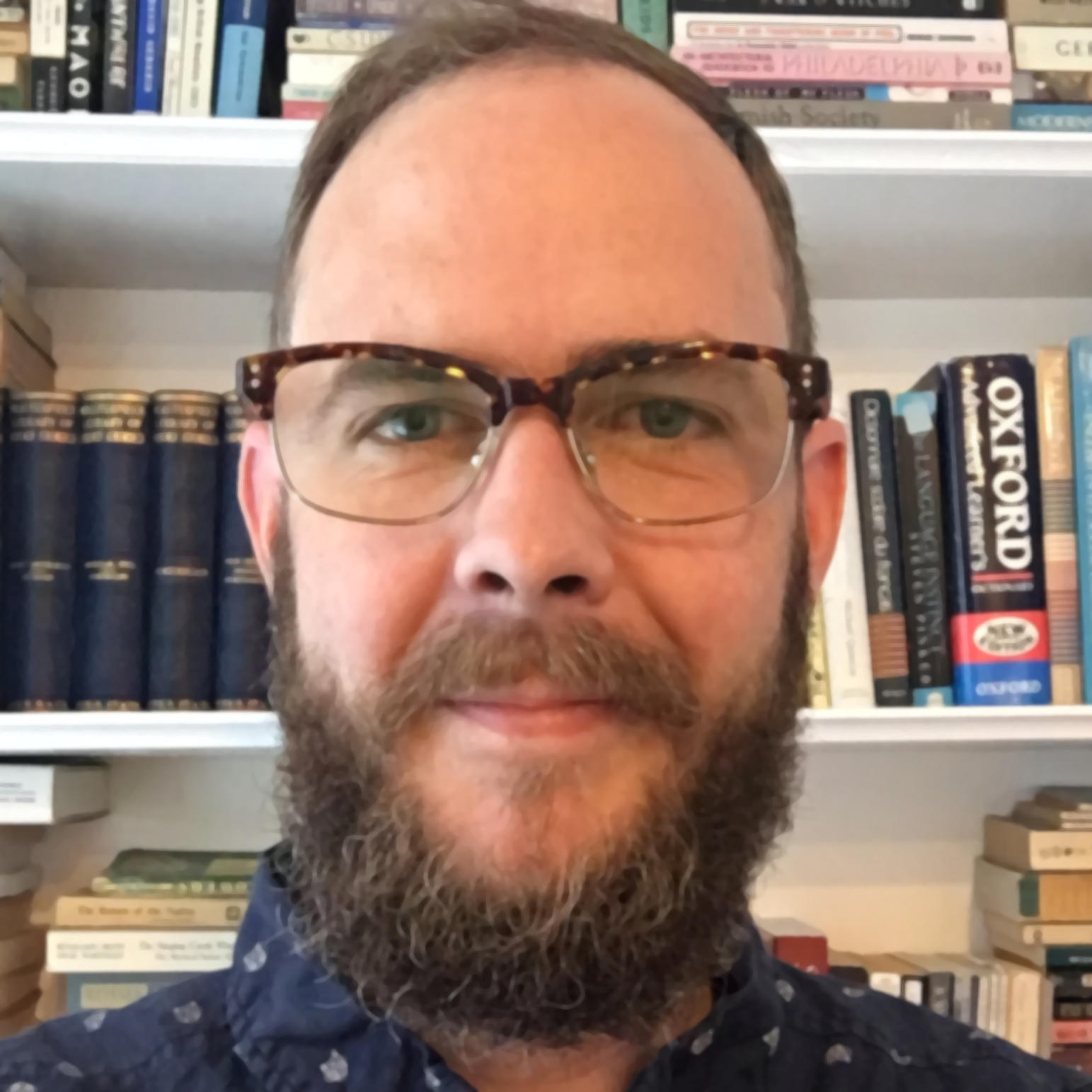 Dr. McMillan is a Research Assistant Professor of Neurology at the University of Pennsylvania and Principal Investigator of the Penn Biomarkers in Neurodegenerative Disease (BiND) Laboratory. The overall mission of his integrative neuroscience lab is to use multimodal and bioinformatic approaches to improve our understanding of the biological basis of neurodegenerative conditions. Dr. McMillan's clinical-translation research program emphasizes biologically-grounded hypotheses with novel analytic and multimodal approaches integrating MRI and PET imaging modalities with genomics and clinical datasets.

Dr. McMillan's lab aims to develop robust biomarkers that can be used to better diagnose neurodegenerative diseases, accelerate drug discovery of disease-modifying agents, and to define essential clinical trial endpoint measures. Specifically, he focuses on two classes of neurodegenerative proteinopathies including the misfolded tau protein that contributes to Alzheimer’s disease (AD), primary age-related tauopathy (PART), and frontotemporal lobar degeneration (FTLD), as well as the TDP-43 protein that contributes to a spectrum of FTLD and amyotrophic lateral sclerosis (ALS).