Clinical research with psychedelics is beginning to transition from academic research labs into commercial enterprises, with the prospect of genuinely novel therapies for a range of disorders, and real benefits for patients. Neuroimaging studies have played a key part in this process and have helped inform modern theories of psychedelic action and therapeutic effects.

In this webinar the speakers will review: 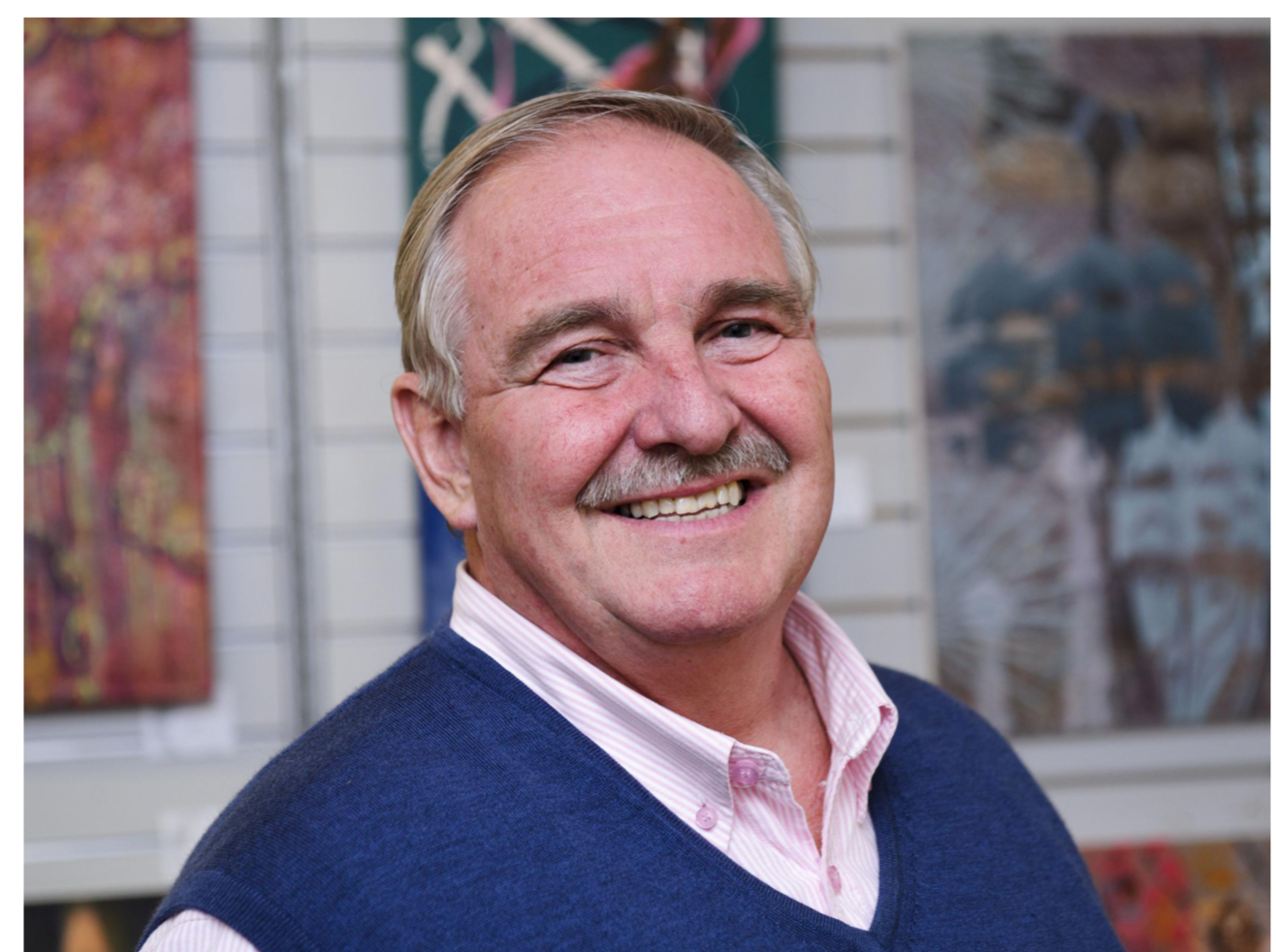 Dr. Nutt is a psychiatrist and is currently Edmund J. Safra Professor of Neuropsychopharmacology and the director of Neuropsychopharmacology Unit in the Division of Brain Science, Dept of Medicine, Imperial College London. Here he uses a range of brain imaging techniques to explore the causes of addiction and other psychiatric disorders and to search for new treatments. He has published over 400 original research papers, a similar number of reviews and book chapters, 8 government reports on drugs and 28 books, including one for the general public, Drugs: Without The Hot Air, that won the Transmission Prize in 2014.

Dr. Nutt is currently the President of the European Brain Council and Founding Chair of Drug Science. Previously, he has been president of the British Association of Psychopharmacology, the British Neuroscience Association and the European College of Neuropsychopharmacology. Dr. Nutt broadcasts widely to the general public both on radio and television. In 2010, The Times Eureka science magazine voted him one of the 100 most important figures in British Science, and the only psychiatrist in the list. In 2013, he was awarded the John Maddox Prize from Nature/Sense about Science for standing up for science. 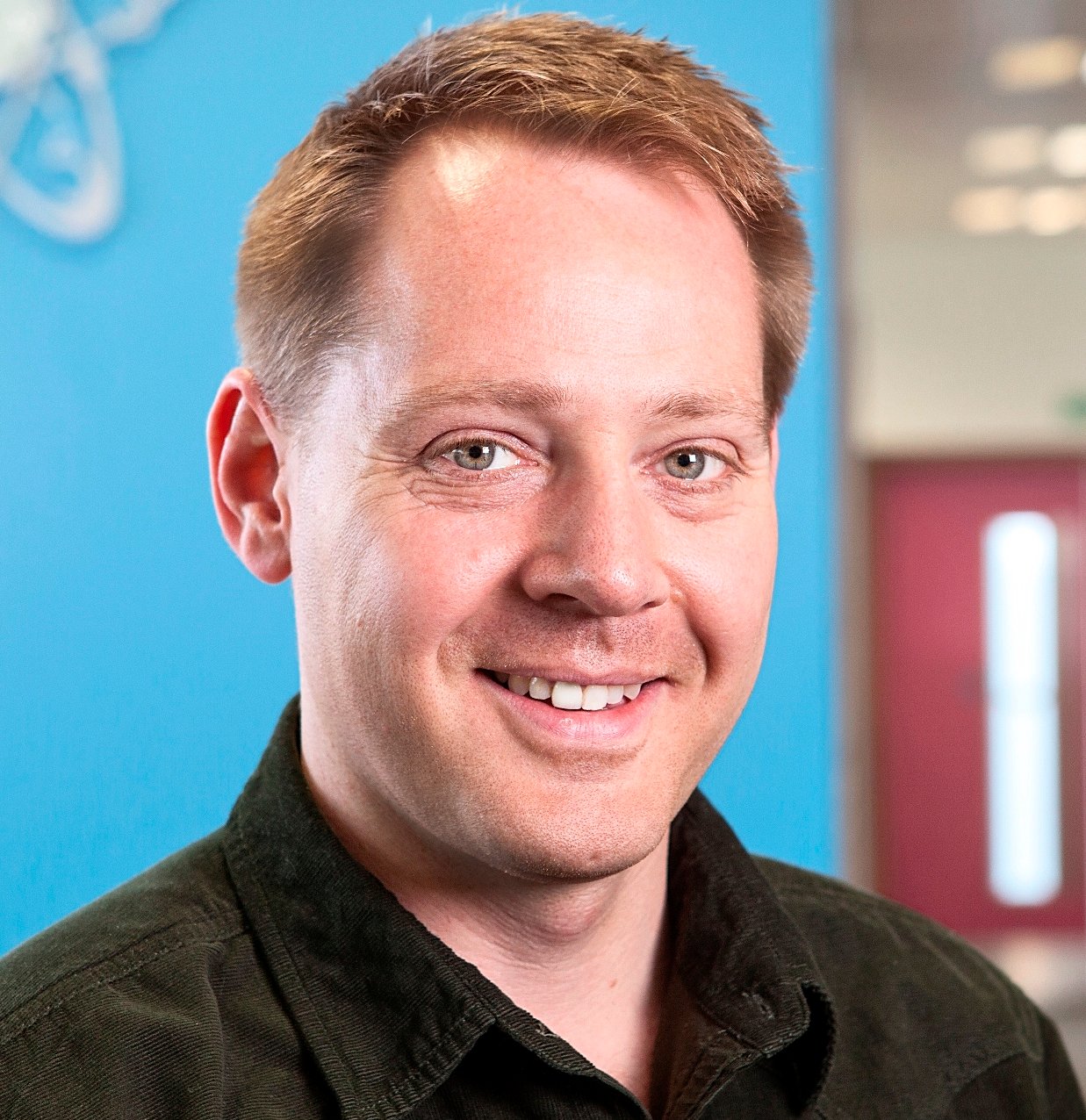 Dr. Wall's current role at Invicro is with a number of clinical and non-clinical research projects, from commercial early Phase I clinical trials to pure academic work, blending neuroscience with MRI methodologies. Along side his role at Invicro, Dr. Wall also has honorary appointments in the Faculty of Medicine, Imperial College London (Senior Lecturer) and in the Clinical Psychopharmacology Unit, University College London (Research Associate).

Dr. Wall earned his Ph.D. in Psychology from University of Cambridge with a post-doctoral focus in psychophysics at Royal Holloway.